Can A Sprinter Become A Long-Distance Runner?

I poured down all documents on the table and set out to search for an answer…OK…drama queen…STOP!!

This is what actually happened…

When the question, Can A Sprinter Become A Long-Distance Runner? popped into my mind…I turned to my most trusted guide…Google… Surely it gave some answers….but there were too many gaps…

Hope this will help to answer the question in hand….

Can A Sprinter Become A Long-Distance Runner?

The straightforward answer to this question is…

If you train properly, ready to accept the changes that will come along the way, you will be able to transition to a long-distance runner.

However, there is a lot of cloud around this, so let’s try to clearify that one by one.

But before that…..you need to find out….

Is it really for you?

We all have a lot of aspirations in life…

But that doesn’t mean that can do everything.

So, yes, you can become a distance runner, but the real question is, do you really want to do it?

Meaning, is it like all your co-runners are shifting to long distance running and you are just feeling a peer pressure.

Can you really define, why you want to change after so many years of sprint training?

If the reason is not as compelling as you might have expected, I would suggest that don’t make this shift.

You will not be able to stick with it till the end.

Is it suited for your temperament?

This is one thing that I’ve learned as a trader.

Every human being is different.

Some technique or process that suits my friend, doesn’t necessarily mean that it will suit me.

We all are temperamentally different.

So, before making any permanent change in your lifestyle or training, find out if this will suit your temperament.

Don’t do it, just because everyone else is doing it. Do it only if it suits you….

I would suggsest that you start to train for a 5K.

It will hardly take you 4 weeks to train and the result of this experiment will be almost immediate.

If you don’t like this, you have only lost a month, instead of 4-6 months which is typical with any marathon training

Try to train for a 10K next….and repeat the process till you reach your marathon distance.

At any point if you feel that this is not good for you, get out of it immediately.

There is no shame in quitting. Just because you have started, doesn’t mean that you have to go through with it.

This is about fitness and not punishing yourself.

What is the difference between running a marathon and a sprint?

This one is kind of obvious.

There is a huge mindset difference between a marathoner and a sprinter.

For a marathoner, the goal is to last long…reaaaallllly looonnnng…. 😉

So, they start slow, and give their final push at the last couple of miles….

Whereas for a sprinter, it must be a quicky….

Hence, they go all in right from the beginning…..

Sprinting is running as fast as possible within a short distance of time. Your Pace is everything.

Whereas marathon is a completely different beast.

If you run too far too fast, your body will give up and you will not finish the race.

The average distance of a sprint is 400 meters most of the times.

Which means an average sprint is around 0.25 mile.

Whereas a marathon is around 26.2 miles

In other words, distance of a marathon is 104.8 times more than that of the average sprint.

The current world record of the fastest Sprinter running a 400 meters Sprint is 43.03 seconds

That of a marathoner is around two hours.

Endurance of a long distance runner is much more than that of a sprinter.

A sprinter has to conserve her resources only over a short period of time.

However, for a marathoner, the resources need to be expended gradually.

This is not apparent immediately.

To run a marathon, you body will need a lot of fuel.

So, you have to stop in the middle or slow down, to take some sort or refueling

Ideally, any marathoner, takes some kind of sports drink around 15-20 min before the run, again after 5 miles and then at every 2 miles.

A Sprinter, cannot afford this luxury.

Within a fraction of a second, the entire game changes for them.

Will training for marathon make you a slower sprinter?

This is not a straight forward answer.

Both kind of races require different type of mental setup.

For one you are deliberately running slower and for the other you are running like a mad bull is behind you.

But, what my logic says is, (though completely theoretically) the endurance training for the marathon race, should help the sprinter in you, to run much faster.

However, the reverse may not be quite true.

Meaning, your sprint pace will not make you a faster marathoner.

This is because, your endurance will give up, if you run too much too fast.

Marathon is like old wine. You have to learn to enjoy it slowly.

How to train for a Marathon as a Sprinter?

Training for a marathon as a sprinter is no different than any other common person.

However there are some things that you have to do in order for you to be successful.

Train for a shorter distance

Your current mental makeup is that of a Sprinter aka running in front of a mad Bull.

To change this, you have to undergo a lot of struggle with the inner you…

Since you are becoming a marathoner, you have to learn to slow down…

So, rather than starting your training for a marathon right away, try to train for a 5K or a 10K first.

This will slow down your pace and will build your endurance.

When I started Yoga, I used to visit the class, right after my work.

Incidentally, I used to reach early.

So, I would happily go in the class, spread my mat and quietly in a Vajrasana.

BTW, to be very clear, there was no reason for me to sit in Vajrasana.

It is a childhood habit of sitting and folding my legs backwards.

Later I came to know that, this is the famous Vajrasana 😛

Anyways, back to the story…

After a couple of days, I found that, following this ritual made me immediately focused for the upcoming Yoga class.

This is what is called the power of a ritual.

For a Sprinter who is transitioning to a marathoner, it will be same.

Develop a two minute ritual before starting your daily training for marathon.

Your mind will respond more appropriately.

Check it out to begin your journey as a marathoner.

You will not be as fast as you used to be…

You have to learn to conserve your energy…

Along the way, there will be a lot of things that can cause frustration to you…

You have to learn to accept it and give yourself the time and love it requires. 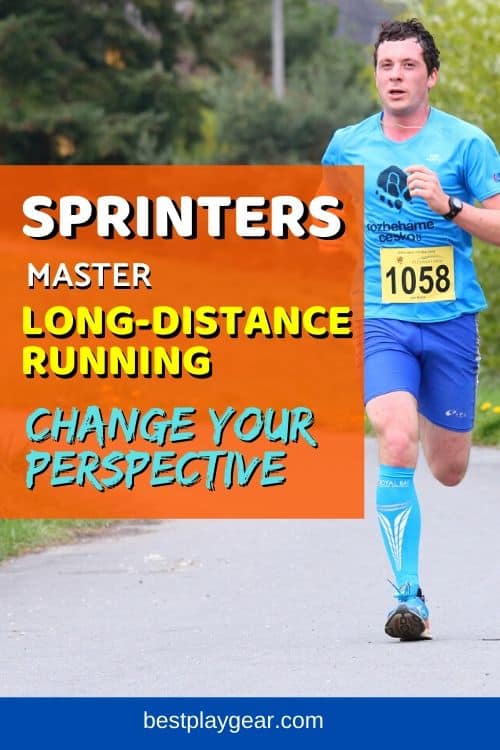 Can a sprinter become a long distance runner? Yes that can…but can they run a marathon and a sprint with equal effectiveness? Find it out for yourself.

Can you be equally good at both?

Ah! This is a sensitive question to answer….

Let me ask you something…when you were in school, were you good at every subject?

Or let’t say only with maths?

Are you equally good at every hobby of yours?

This is not the case with me…I love to try new things every now and then.

What I’ve noticed is, some of the things come naturally to me like Painting and Yoga.

This is same for running.

You may or may not be good at both.

So, to conclude, you can become a long-distance runner even if you are a sprinter.

The only thing you have to change is your mind set.

Yes it is a difficult transition, but hey! if you stick with it, you will reach your dreams of becoming a marathoner.

Also, be ready to accept that the marathoner in you may not be as good as the sprinter.

But whatever it is, enjoy the process…

Question Of The Day!

Have you ever tried to run a marathon being a sprinter?

What was your experience? Can a sprinter become a marathoner? How to become a long-distance runner? If you are looking for answers, here is the exact plan. 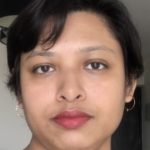 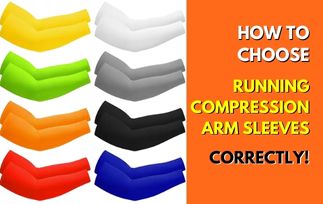 How To Choose Running Compression Arm Sleeves? (Benefits And Myths) 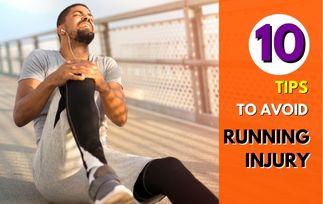 Safety tips to avoid running injury. These tips will help runners avoid injuries in most circumstances…what are they? Let’s find out… 8 Elbow Strengthening Exercises When You Have Lifting Pain 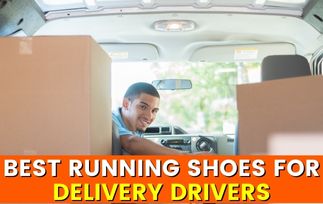 10 Best Running Shoes For Delivery Drivers. What are they and how they will help you to have a peaceful mind while driving and delivering?

How To Strengthen Your Knees When You Have Knee Pain?

How to strengthen you r knees when you have knee pain? Here is a step-by-step guide for the same. To know more read on… 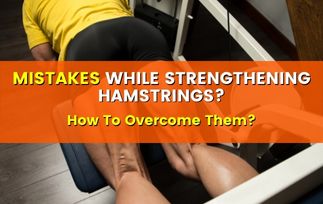 Mistakes While Strengthening Hamstrings: How To Avoid Them?

This website uses cookies to improve your experience while you navigate through the website. Out of these cookies, the cookies that are categorized as necessary are stored on your browser as they are essential for the working of basic functionalities of the website. We also use third-party cookies that help us analyze and understand how you use this website. These cookies will be stored in your browser only with your consent. You also have the option to opt-out of these cookies. But opting out of some of these cookies may have an effect on your browsing experience.
Necessary Always Enabled
Necessary cookies are absolutely essential for the website to function properly. This category only includes cookies that ensures basic functionalities and security features of the website. These cookies do not store any personal information.
Non-necessary
Any cookies that may not be particularly necessary for the website to function and is used specifically to collect user personal data via analytics, ads, other embedded contents are termed as non-necessary cookies. It is mandatory to procure user consent prior to running these cookies on your website.
SAVE & ACCEPT
44 shares